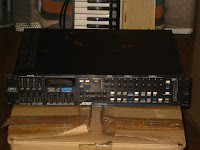 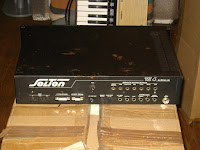 Arranger by Ketron Lab (1989)
Simple arranger with digital PCM drums and some analog sections like bass especially designed for real-time arranger performance.
The ts4k is the keyboard version and TS4 is a 2 units rackmount version, project derived from previous model Programmer 24. 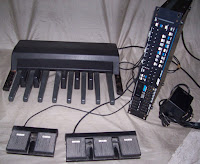 Panasonic M2L22KA, made in Japan 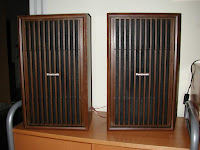 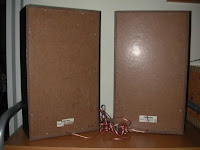 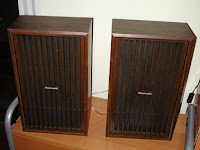 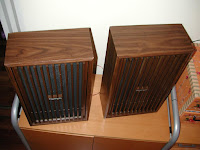 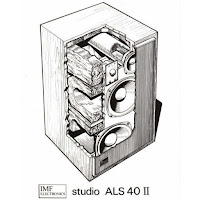 
The Studio TLS 50 Il and the Studio ALS 40 Il are based on the original IMF transmission and active line systems but include radically redesigned enclosures, crossovers and loudspeaker drivers. The speakers are provided left and right handed. The units are clustered together in a mirror image arrangement between the pair giving a skewed polar distribution inward, away from wall boundaries, so that the listener receives the maximum of direct information, less intermingled with room reflections. Thus stereo presentation is sharp, stable and consistent over a very wide listening area. Such freedom of seating arrangement is usually only associated with systems of indeterminate imagery.

The TLS 50 Il retains the full transmission line loading of the IMF Monitor loudspeakers. A transmission line provides for the driver a near ideal acoustic environment and the reputation of IMF TLS for low colouration and extended bass performance is well established. The TLS 50 Il employs a bextrene cone bass unit with large pole and huge magnet, allowing long excursions without distress or undue overhang. The qualily of the bass response is very special. 'Une' bass is different from the 'box' bass of conventional speakers. It is free, more dynamic and exists in space ralher than in an enclosure. The bass line forms a pressure loading device so that lovv frequencies are felt, rather than heard.

Both the TLS 50 Il and the ALS 40 Il employ the same midrange, wide dispersion tweeter and complex crossover configuration which includes phase correction circuitry to compensate for unit spacing. The TLS 50 II however, also boasts a super-tweeter w'hich furthe extends the high frequency performance well beyond audibility and as such compliments the plane source propagation of the line, down to sub-sonic frequencies

Despite ils generous proportions, the floorstanding IMF TLS 50 Il represents the smallest enclosure in which full passive transmission line loading can be properly maintained. Thus in the somewhat smaller bookshelf ALS 40 Il an additional bextrene sub-woofer is fitted at the end of the line to enhance low frequency efficiency and extend the bass response below that which is typical of such an enclosure size. This extra bass unit is electrically driven via the crossover network and is of dissimilar but interelated resonance to the upper bass unit and to the length of lirie. As such, the 1 active' transmission line (ALS) is a stage removed from the slave units employed with reflex enclosures. Performance adequately justifies the increased cost and extra complexity.

A secondary advantage of the ALS principle lies in increased power handling, especially at very low frequencies. Each bass unit provides a termination for the other, behaving as a sub-sonic filter giving low frequency protection superioreven to that under infinite baffle conditions.

Both the Studio ALS 40 Il and the TLS 50 Il are fitted with a three position perspective control. In the central normal '0' position the mean hemisperical response is nominally flat whilst in the '-' position the mid band energy is tailored to provide a response which psychoacoustically increases the effective distance of the listener from the transmitted performance. Similarly in the '+' position the mid and high frequencies are brought forward to provide an integrated response to a close listening position such as to enhance some popular music presentations, especially under conditions of high ambient noise.

These Studio speakers do fulfull their design criteria, to vvork properly under a wide range of acoustic conditions, conveying very little of themselves or the room but the utmost of the programme fed into them. 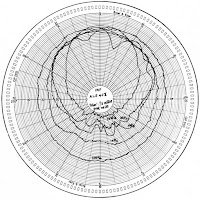 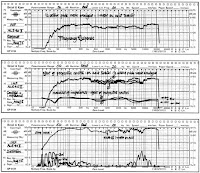 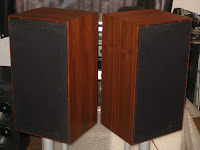 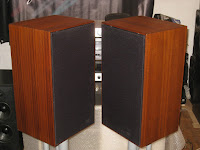 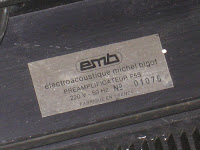 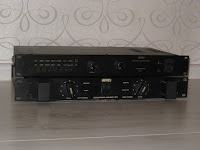 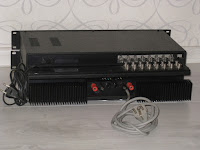 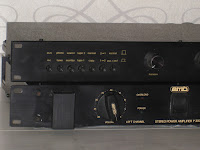 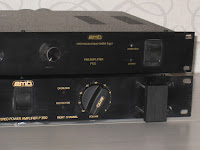 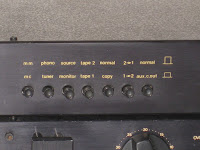 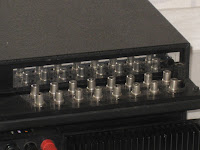 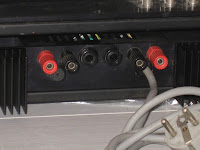