Supersound SB-103, made in Japan 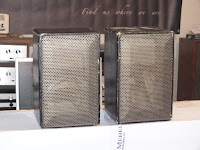 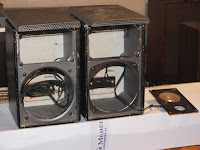 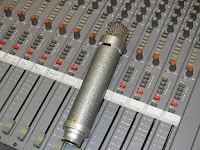 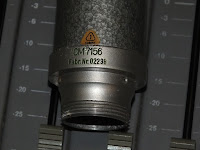 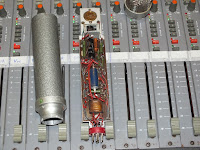 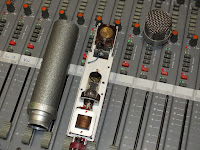 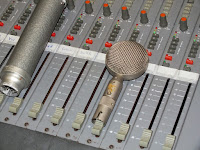 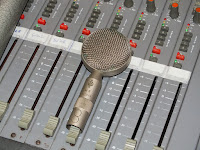 The LynxONE was discontinued July 2008.

In most cases the Lynx L22 is an excellent substitute for the LynxONE. The L22 offers better specifications, an expanded digital mixer, and the ability to add AES/EBU or ADAT I/O through LStream expansion cards.

Introduced in 1998, the LynxONE was the first product offered by Lynx Studio Technology. Offering high quality analog and digital I/O, a stable word clock and MIDI connectivity, LynxONE was ahead of its time for reliability, audio quality and software control. Now nearly 10 years later, LynxONE is in thousands or radio stations, studios, and production facilities worldwide. It has even found its way into medical, audio testing and military applications.

LynxONE provides basic analog and digital audio with on board AD and DA conversion. The analog side features 24-bit technology and sample rates up to 50kHz. The digital side goes up to 96kHz and can use either the AES/EBU or SPDIF digital format. LynxONE also offers two MIDI ports. 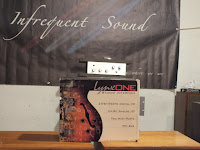 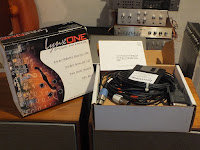 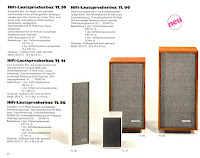 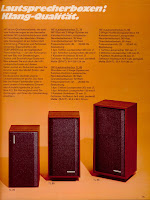 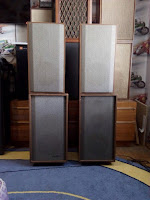 The RC 300 is arguably one of the best, luxurious...and most expensive tape decks Telefunken has ever built. No tape deck before or after had a longplay option, or a three-motor mechanics. The drive mechanism is the MultiDrive mechanism that was developed by Papst, a company that is today still known for the quality of their fans. With a separate motor for the capstan and each reel, there is no need for belts or rubber rolls, all controls are done electronically and there are much fewer parts that can fail.
The RC 300 was part of Telefunken's T 300 high-end component system, and it has a remote control input that allows the drive functions to be controlled via the RP 300 pre-amplifier. 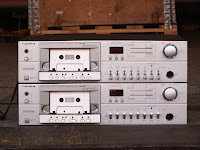 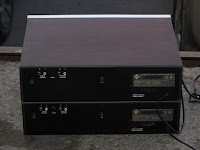 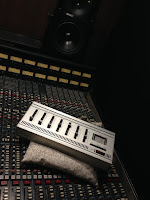 4-Channel
made in Germany 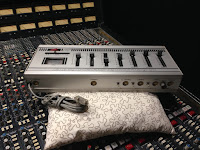 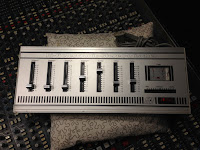 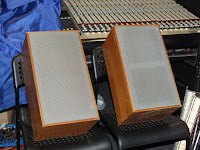 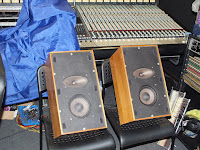 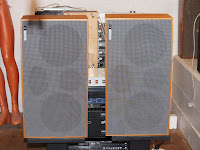 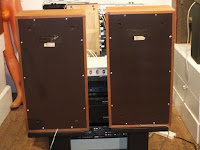 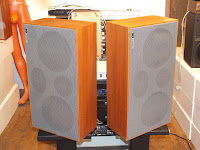 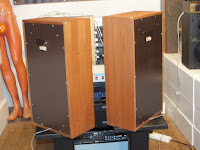 The launch of the Revox A77 marked the start of the company's most successful tape recorder range. The first sales brochure was entitled "Tradition and Progress" and didn't just present a new tape recorder but a hi-fi line that also included an amplifier and an FM tuner.

The company's experiences in the construction of tape recorders since 1949 and the development of a completely new approach based on the stable silicon planar technology, enabled the company to break new ground. Pluggable terminal amplifiers made the direct connection of two loudspeakers possible. The German designer Manfred Meinzner was involved in the new development and he ensured that the complete line had a concise appearance.

The A77's complete drive was mounted on a stable, torsion-free die-cast chassis. To give added stability, the motor mounting, recording head block and even the side walls were also die-cast. The A77 could also be used standing vertically, without any restrictions. Of course, it had a 3-motor drive. The really special feature was the capstan motor. The robust asynchronous motor was true pioneering work. As a worldwide innovation it was not just smaller, lighter and much less heavy on energy consumption. Its speed consistency was also independent of fluctuations in mains power frequency and voltage levels. The secret was an electronic speed controller that could handle both 50 Hz and 60 Hz (USA) operation without any adjustment.

For the first time, a tape recorder aimed at the amateur market had professional, all metal recording heads. The complete "solid state" electronics were mounted on pluggable printed circuit boards making service very easy. Drive control was done through free-moving pulse push buttons and the relay control not only enabled the remote control of all functions but it also meant that it was protected electrically against incorrect operations.

The A77 featured calibrated VU meters, a photoelectric tape end switch, a four-position tape counter and a controllable, stereo headphone output. It also included take-up motors that could be switched off, a special cutter button for tape splicing as well as a wide range of trick options. A comprehensive, illustrated User manual, the "Red booklet" soon became a textbook for budding recording engineers.

Many different versions appeared during the ten years that the Revox A77 was produced. Even the first brochure listed five versions of each of the 2 and 4 track devices. In addition, there were special radio station versions, e.g. the A77-PTI and the A77-ORF. Of particular interest was the version with integrated Dolby™ B System, which delivered an impressive 70 dB signal-to-noise ratio, (19 cm/s, 2 track, ASA-A Standard) with a distortion factor of better than 1% at full power or better than 0.5% at 0 VU power (185 n/Wb/m).

In the January 1969 edition of the North American specialist magazine "Stereo Review", the authors from the Hirsch-Houck Laboratories call the servo-controlled drive system "unique and effective", and describe the frequency response as "phenomenal" and come to the telling conclusion: "We have never seen a recorder that could match the performance of the Revox A77 in all respects, and very few that even come close".

In 1978, the Japanese specialist magazine "Audio Specialist", awarded the Revox A77 1st prize as the best "non-Japanese reel-to-reel tape machine". 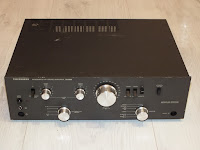 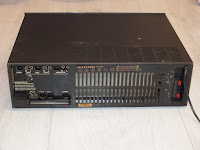